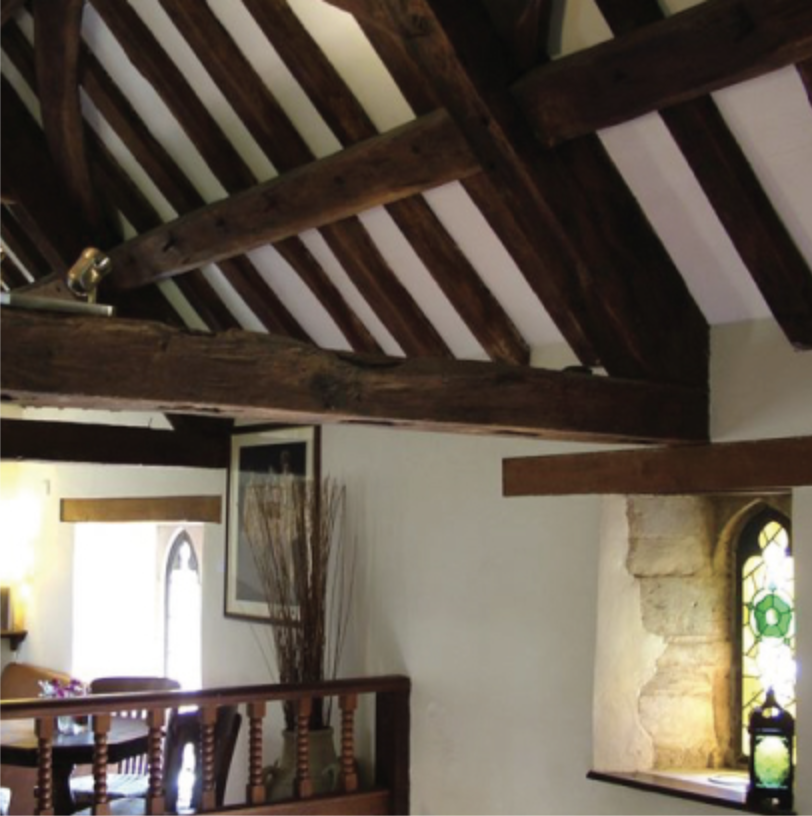 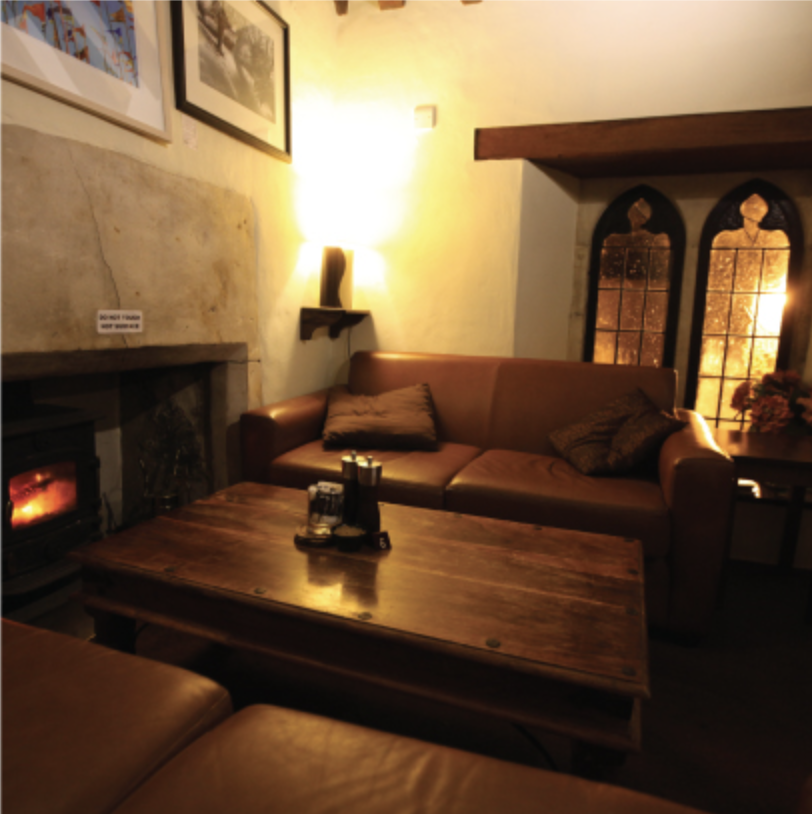 The Almshouse was built circa 1450 by the Guild Merchant (who governed the town prior to 1556) to house 24 poor old men. There were four dormitories with a stone fireplace in each. Access to the upper floor was gained by a simple ladder.

The Almshouse has a fine medieval oak roof; double framed with large trusses, tie beams and cambered collars. There are two sets of purlins between each truss and wind braces in the centre bay of each purlin bay. The restored garderobe (toilet) on the first floor probably used to direct its discharge into the stream from the Church well.

At the beginning of the 17th century, women were allowed into the Almshouse. There are records in the Poor Books of the sale of possessions of the women when they were admitted to the Almshouse. The increased need for pauper accommodation caused the cottage which used to stand on the site of the Gate House (adjoining) and another in Moor Green to be used for extra space.

The Almshouse became redundant as a poor house when the Axbridge Union Workhouse was opened in 1838. It lay vacant until it was sold by the Overseers of the poor to the Fowlers of the Lamb Inn in 1850 when it was used as a brewery.

The Almshouse was carefully restored in the early 1980′s after being derelict for many years. The front elevation is not a perfect copy of the original as the two small doors were replaced by the pair of oak-panelled doors for better access.

The Almshouse Tea Shop is a Grade II listed building and was purchased by the present owner in July 2011 after laying empty for more than three years. 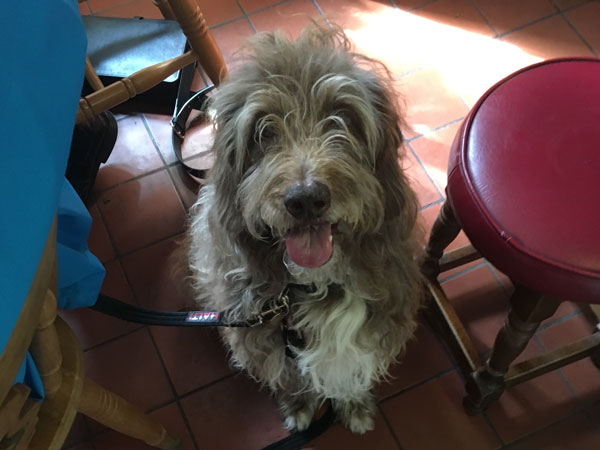 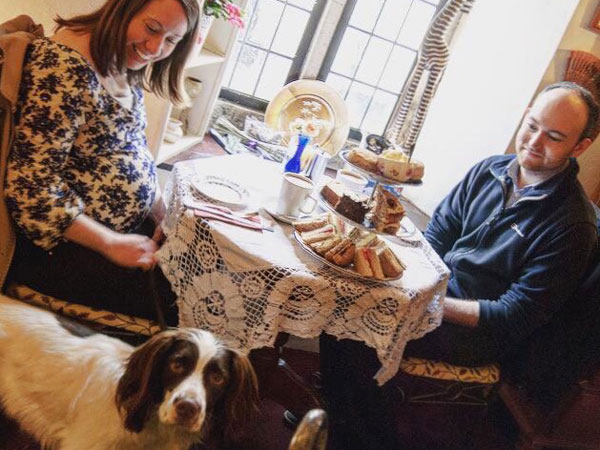 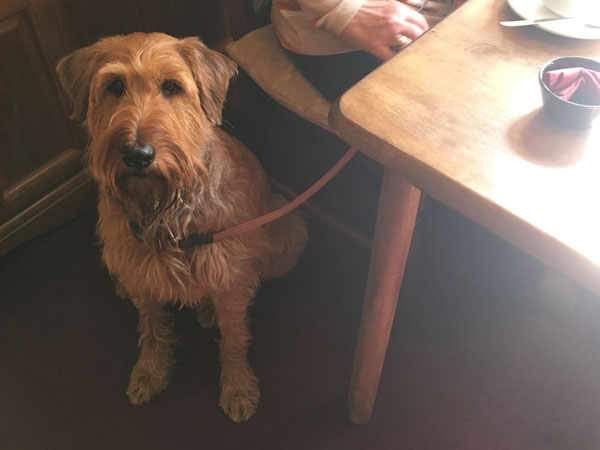